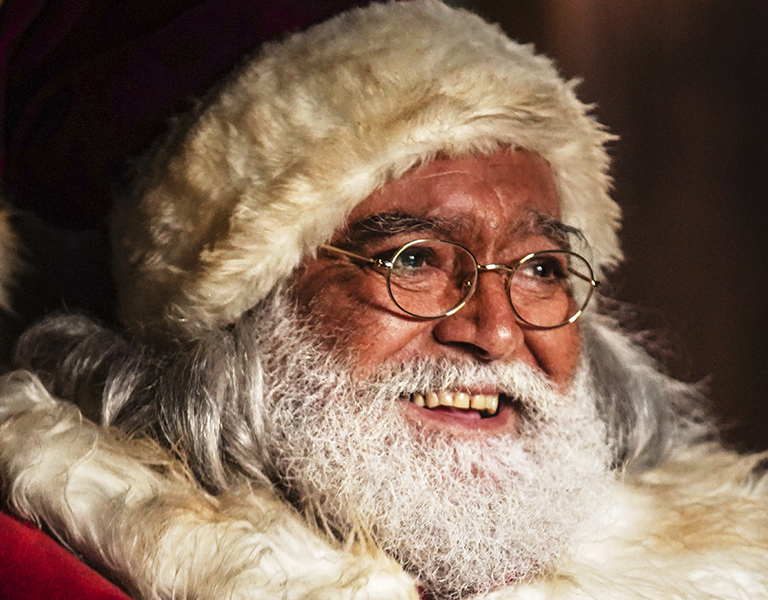 One of the most dynamic Italian players in live action entertainment.

Created in 1986, Colorado Film operates in national and international movie and television productions. The company is managed by founder and partner Maurizio Totti, backed since 2010 by CEO and partner Alessandro Usai. Colorado joined Rainbow Group in 2017, creating a leading media group in both animation and live action together with affiliates Moviement and San Isidro, active in talent management and soundtrack labels.
Colorado has produced more than 30 movies, including box office hits such as “When Mom Is Away,” which was the most watched film in the 2018/2019 Italian film season, winning the Biglietto d’Oro award in December 2019. Colorado is also a leader in the production of comedies and recently genre movies too, thanks to a fruitful collaboration with writer and director Donato Carrisi. Colorado’s partners and clients include all major media companies in the country and abroad, including RTI, Medusa, Warner Bros, Sky, Vision Distribution, StudioCanal and TF1. Colorado enjoys extensive experience in the development and production of TV series and entertainment shows, and successfully celebrated its 20th anniversary of prime time broadcasting with the comedy show “Colorado”.