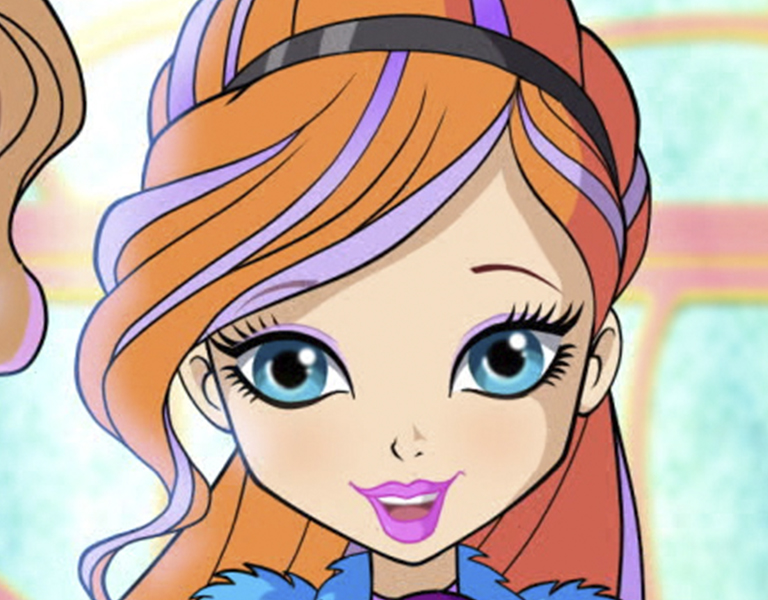 The heart of the group, where it all began. The studio that took Made in Italy animation to the world stage.

The story of Rainbow began in 1995, when the studio took its first steps into educational entertainment with the Tommy & Oscar project, which resulted in an animated series distributed in 2000. This was followed by the first national successes, but it was in 2004 that the vision of Iginio Straffi and his team crossed national borders and quickly climbed the international charts, bringing Rainbow to world fame: Winx Club, animated TV series for girls, soon took on the features of a global costume trend. With 8 TV series for a total of 208 episodes, films for TV and cinema, a Netflix live action spin-off series and countless international awards, Winx Club is Rainbow’s 15 yo classic. In 25 years, the studio has also created and developed the animated hits Monster Allergy, Huntik, PopPixie, Mia and me, Regal Academy, the live action Maggie & Bianca Fashion Friends and Club 57, in collaboration with Nickelodeon. The most recent success is 44 Cats, show that is conquering ever more children around the world since 2018 and will soon be flanked by new properties in production. Constantly dedicated to the development of new stories and quality content to thrill and accompany young viewers in their growth, the Rainbow team is a thriving pool of ideas, an endless source of projects and collaborations. The global content company is also one of the leading players in licensing, with more than 500 licenses worldwide in every category from publishing and toys to consumer products in general, ranking among the fifteen Top Global Licensors.