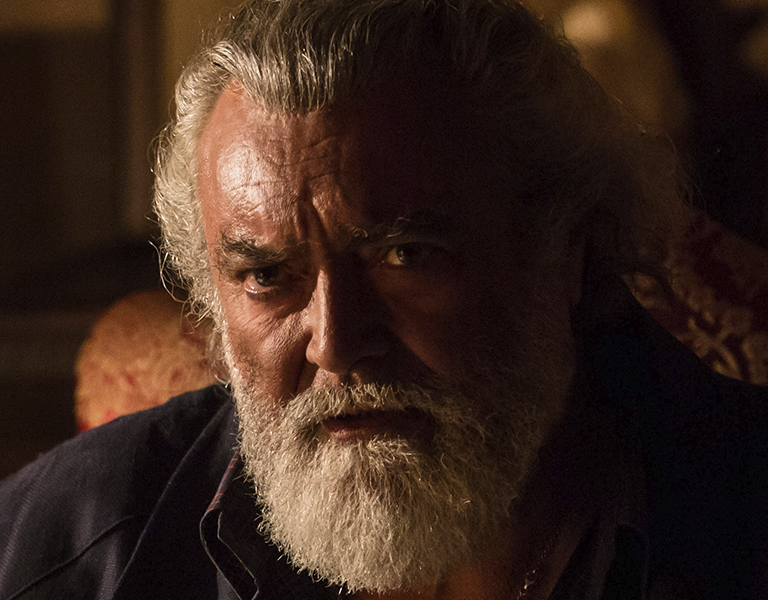 Antonio (Cristiano Caccamo) has finally found the love of his life, Paolo (Salvatore Esposito), and the two boys live happily together in Berlin. Antonio asks Paolo to marry him and the time has come to announce it to their respective families. The couple leaves for Italy, destination Civita di Bagnoregio, where Antonio’s parents live: his mother Anna (Monica Guerritore) and his father Roberto (Diego Abatantuono), progressive mayor of the town who has made hospitality and integration the strong points of his policy. The two lovers are joined, for a journey full of revelations and surprises, by their bizarre friend Benedetta (Diana Del Bufalo) and their new stressed-out roommate Donato (Dino Abbrescia). Anna immediately accepts her son’s intention to marry Paolo as long as all the traditions and certain conditions are respected: the future mother-in-law will have to participate in the wedding, the whole village will have to be invited, Enzo Miccio, wedding planner par excellence, will have to take care of the organization and the boys will have to be united in marriage by her husband. Will Paolo’s mother, Vincenza (Rosaria D’Urso), take part in the wedding? And will Roberto support the choice of his son?