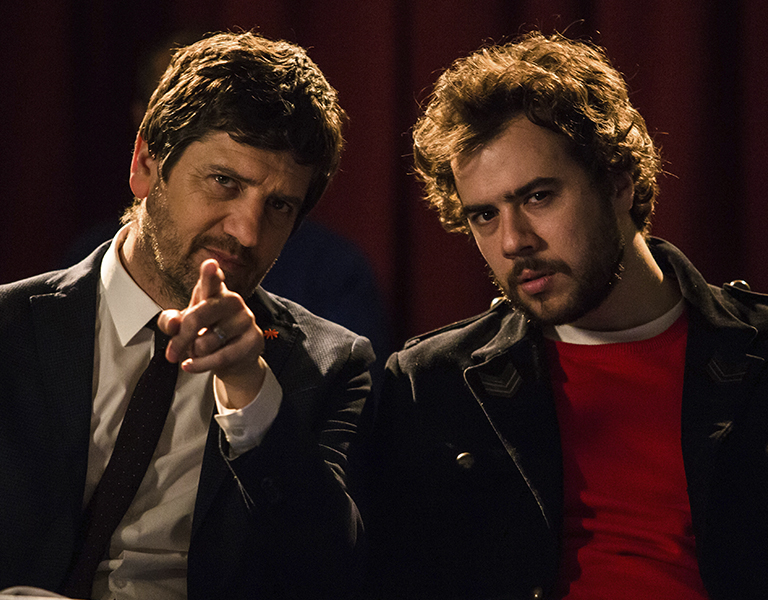 Gabriele (Fabio De Luigi), a former rock star now divorced musical instrument dealer, is a caring dad who focuses exclusively on Sofia (Caterina Sbaraglia), his 10-year-old daughter. When his friends introduce him to new women, all he does is talk about his daughter, wiping out any chance of a new romance. One day he meets Mara (Micaela Ramazzotti) again, a friend he hasn’t seen for several years and who has become a dynamic and independent photographer. On their first date, Mara reveals to Gabriele that she doesn’t want to have children and hates the very idea of them. Overwhelmed by passion, Gabriele denies Sofia’s existence. From that moment on, Gabriele’s days are a succession of absurd tricks to hide his daughter’s presence from Mara and vice versa, transforming his apartment each time according to which of the two will visit him. Obviously, Gabriele’s lies will have a short life.