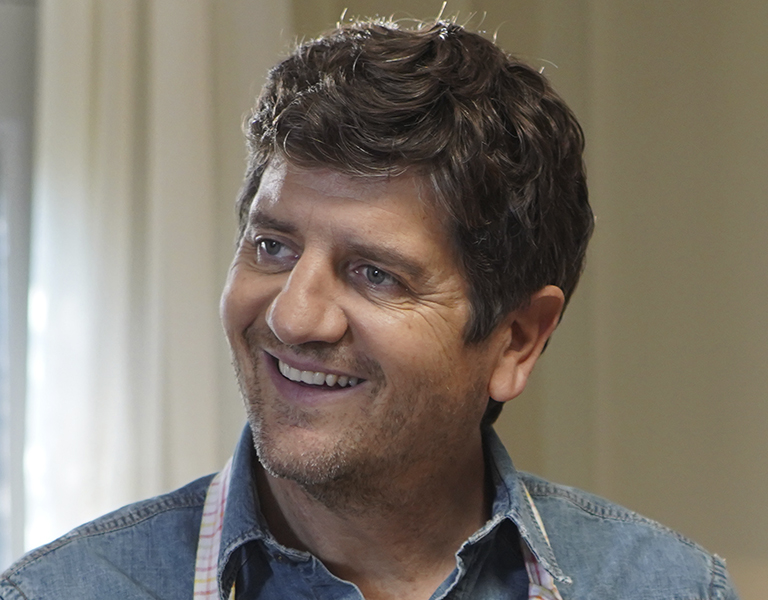 When Mom Is Away

What happens if a mother decides to go on holiday for ten days leaving the three children with a father who has been practically absent until then? A series of hilarious but disastrous events overwhelms Carlo (Fabio De Luigi) forced to play full-time “mummy”. Carlo is distracted and absorbed by work, Giulia (Valentina Lodovini) is a mom who has dedicated herself to the family giving up her career. Their children are Camilla, a rebellious 13 year old teenager in full bloom; Tito, a 10 year old boy, smart and always ready to make “harmless” jokes, the little 2-years-old Bianca who doesn’t speak and uses gestures to always get what she wants. Giulia, tired of the routine, tells her family that she is about to leave for ten days. Left alone, Carlo suddenly finds himself in a real nightmare! Between dinners to be prepared, entering kindergarten, embarrassing conversations with his daughter, wild games with his son’s friends, quarrels, disasters and missed appointments at work, Carlo survives these ten endless days also thanks to the precious help of a very special “Mary Poppins” (Diana Del Bufalo). Will it have taken this time to get to know his children better and reconnect with his family? In the end, is being a mummy such a terrible thing? What really matters in the end is that little Bianca finally says Daddy!