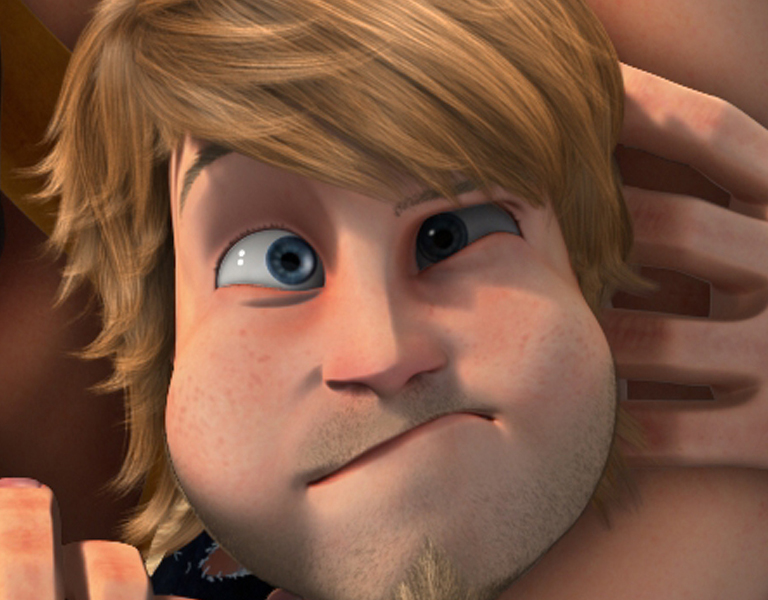 Left alone by the terrible volcano eruption in Pompei, the young Timo is saved and adopted by General Chirone, founder of the most famous Gladiators’ Academy in Ancient Rome. He grows up surrounded by all kinds of gladiators, but shows no interest in becoming one of them. Everything changes when Lucilla, Chirone’s beautiful daughter, returns home from Greece…